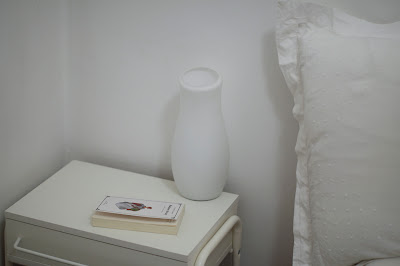 Another piano love song
"It was during a long period of recovery at home that I began to explore the traces that Esther leaves in the 90 sunny square meters that we share. I had all the time in the world to follow them, like a detective - on crutches - but less savage than those of Roberto Bolaño. On the radio she listens to when she eats breakfast, in the plants she laid all around the flat, in the sponge she uses to remove her makeup just before bedtime, everywhere. There were and still are her books, her shoes, the piano with which she sometimes surprises me in the morning...

The final drive to sequence them came to me whilst hearing a TV interview with a musician called Bigott. He spoke of a song he wrote for his girlfriend, which said that he is not the kind of man that comes back home with money. That honesty gave me the key to edit the photos as if it were a song, they would be another piano love song. " 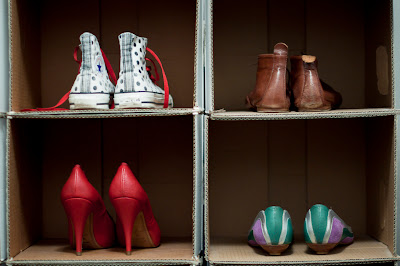 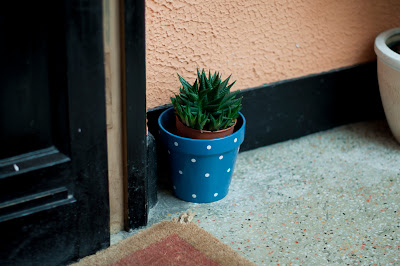 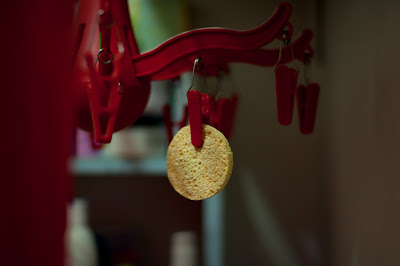 Isra Cubillo (1973, A Coruña) is a self-taught photographer, whom has participated in workshops and seminars with artists and photographers such as Bernard Plossu, Alberto García-Alix, Vari Caramés, Ricky Dávila, Laura González, Carlos Cánovas and Jose Manuel Castro Prieto. In 2005 he was nominated for a grant on the 6th edition of the Photojornalism seminar of the Santa María de Albarracín Foundation and in 2011 he participated in Descubrimientos Photoespaña. 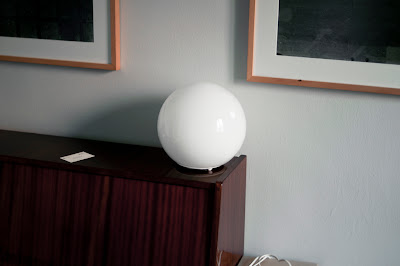 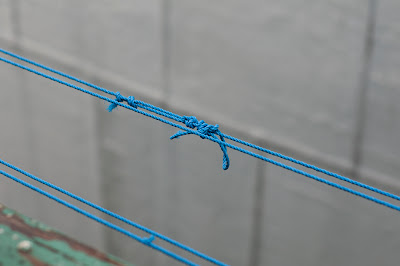 DROP US AN EMAIL